Hi, and thanks again to the players sending us feedback, and for the bug reports too because…

… we fixed several bugs in this version! 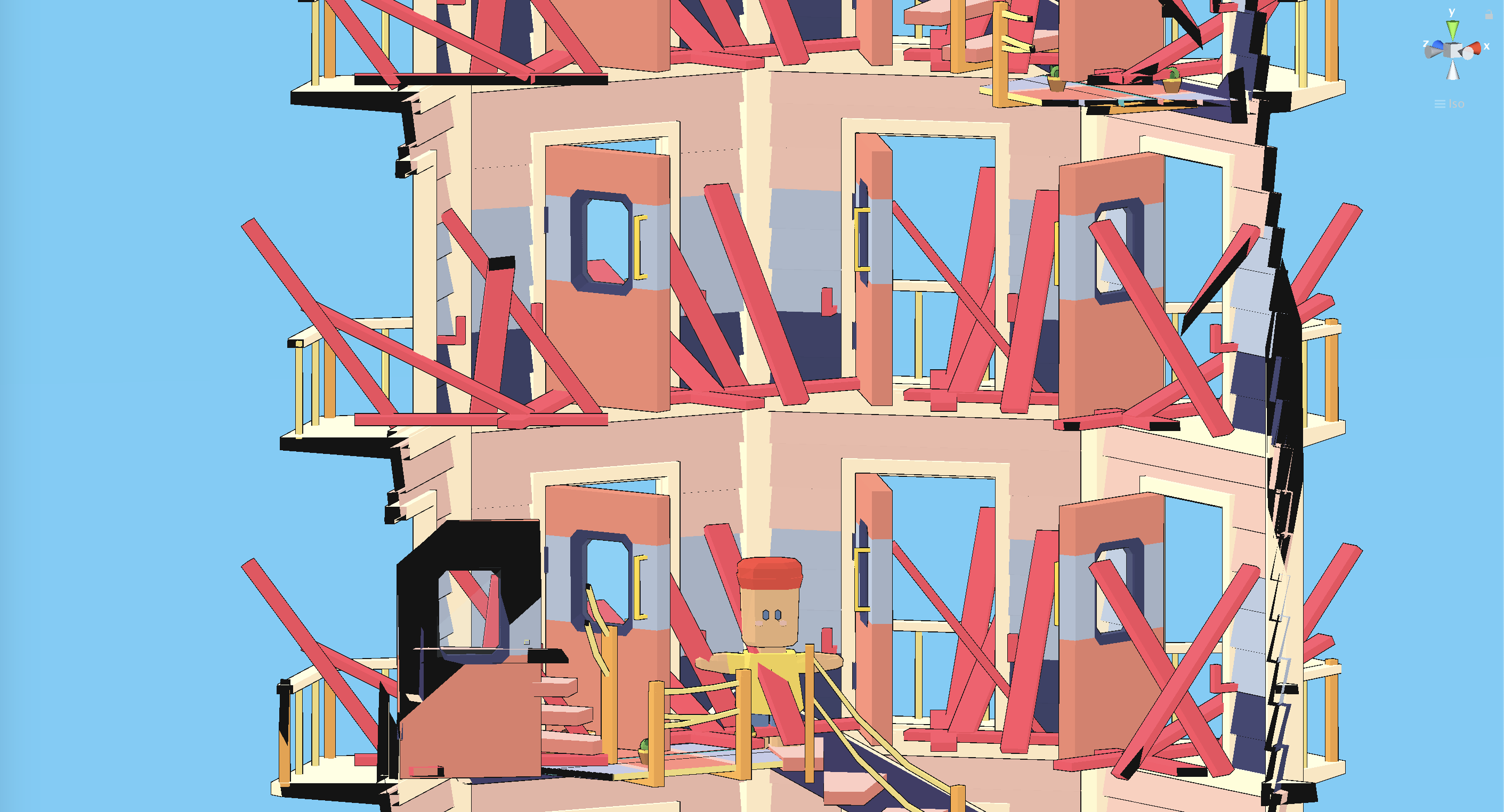 A door-only tower to test and debug these weird bugs

Special thanks to the players who found and reported these bugs! You helped made Hermetika VR better.

You can download the update on itch.io: https://benthamrealities.itch.io/hermetika-vr or use SideQuest to download and install it automatically on your Quest: https://sdq.st/a-738

The Hermetika VR story: you still can download and read the backstory of Hermetika VR as a full page ligne claire comic https://benth.am/hermetikavr/story/the-hermetika-story.pdf (2MB PDF)

Julien, with Benjamin and Jonathan 😀 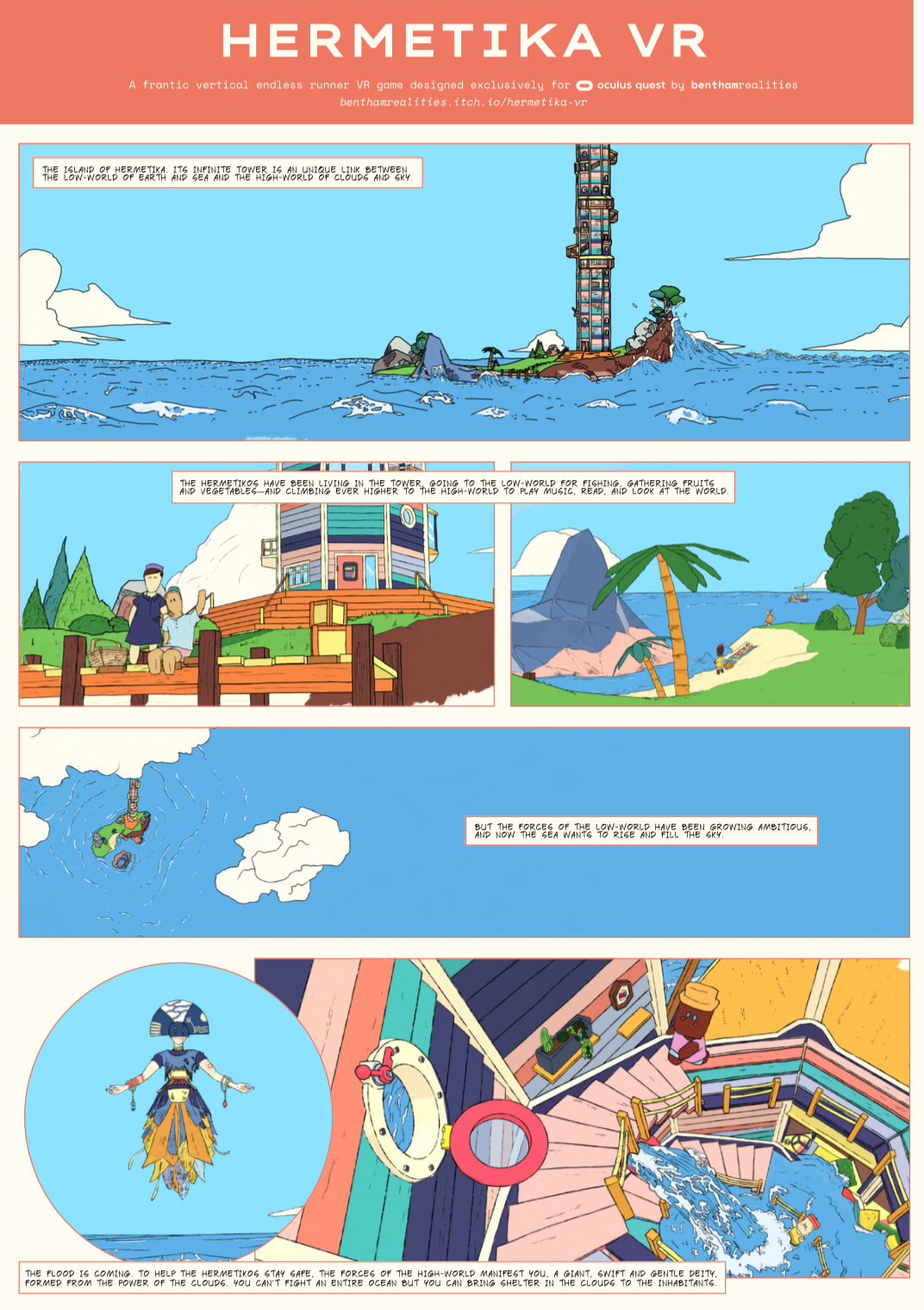